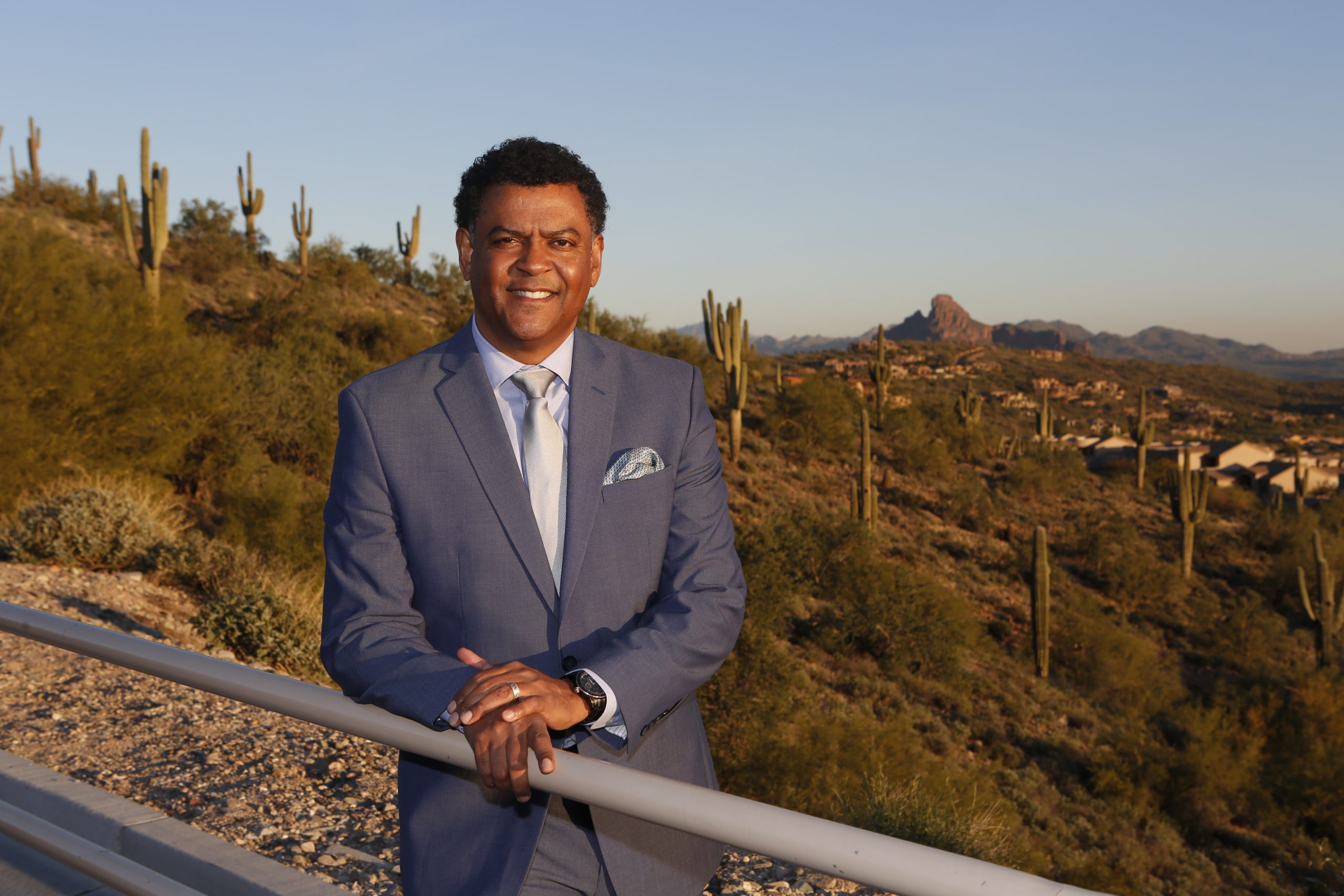 Gentles Agency Partner Karl Gentles is a frequent media commentator on political, social and corporate issues appearing on 12News, ABC15, Arizona's Family CBS 5, FOX10 News, Arizona Horizon PBS, 12News Sunday Square Off, and others. He has been quote in the New York Times, Economist, The Arizona Republic, Phoenix Business Journal, and others. He is called upon for analysis on issues ranging from the Governor's State of the State, Police Reform and Criminal Justice, Immigration, Presidential and Congressional elections. His pragmatic views has earned him praise as a thoughful, passionate and urgent voice for systemic change and progress. 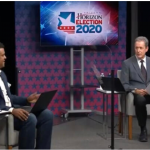 State of the State 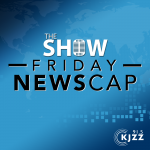 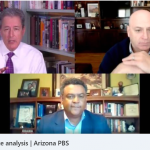